We arrived in Melbourne late Thursday evening & didnt get to the hotel till about 1AM so we didnt get much done till the following morning where I walked around the city finding comic book stores that were interested in stocking our comic book.


Along the way we checked out the sites & prostituted our flier at the same time : 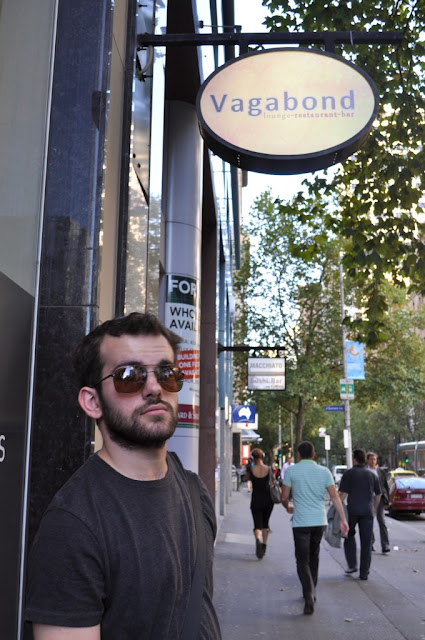 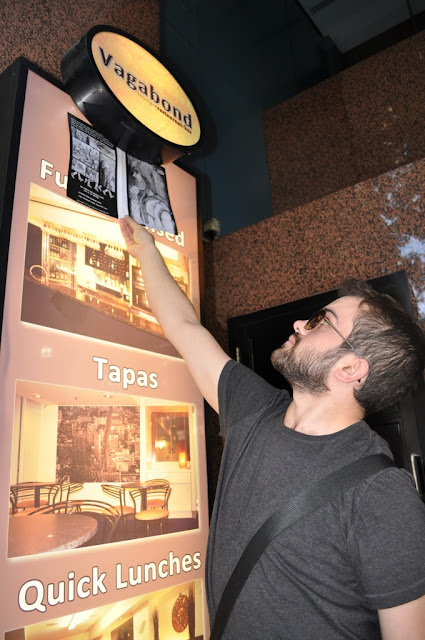 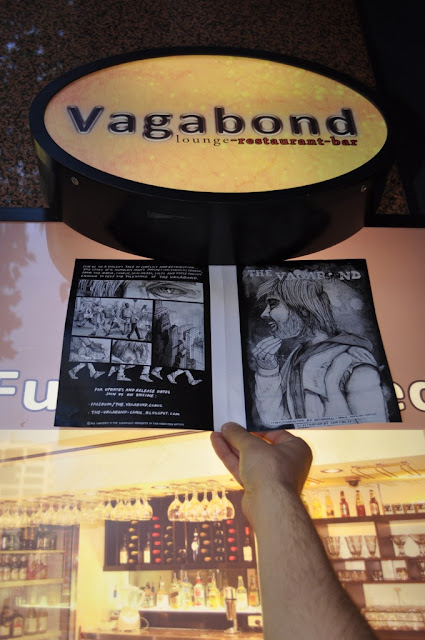 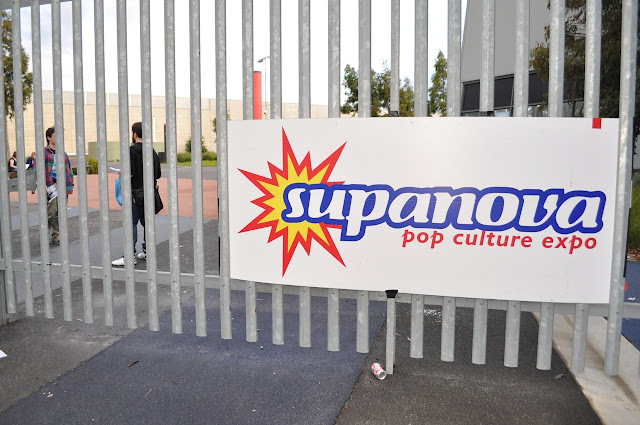 Melbourne Supanova was our 1st sneak peak of "The Vagabond" to people outside our friends & family, we had great feedback & gave away lots of fliers we also had a large poster of the 1st issue and managed to get a few of the cosplay guys to do some Promo pictures for us. 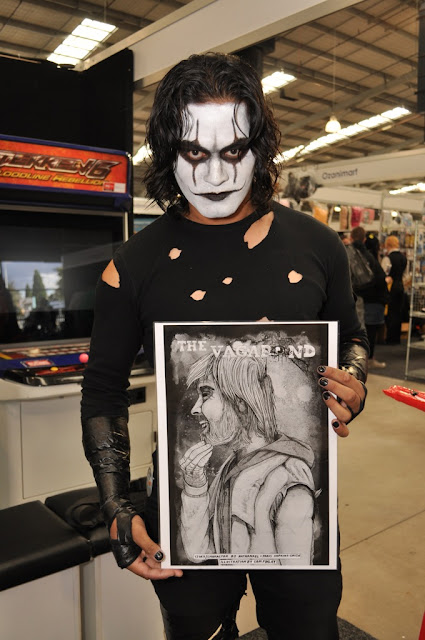 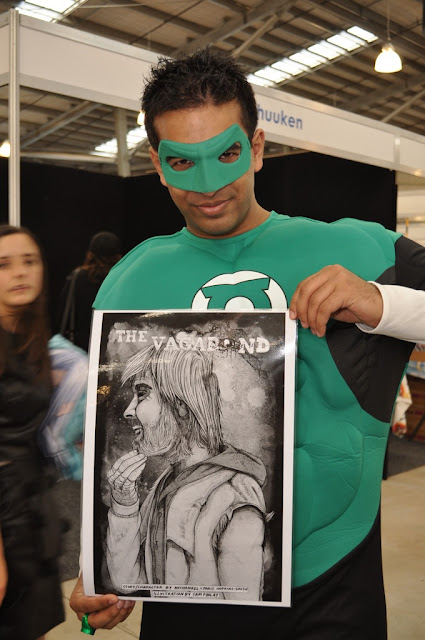 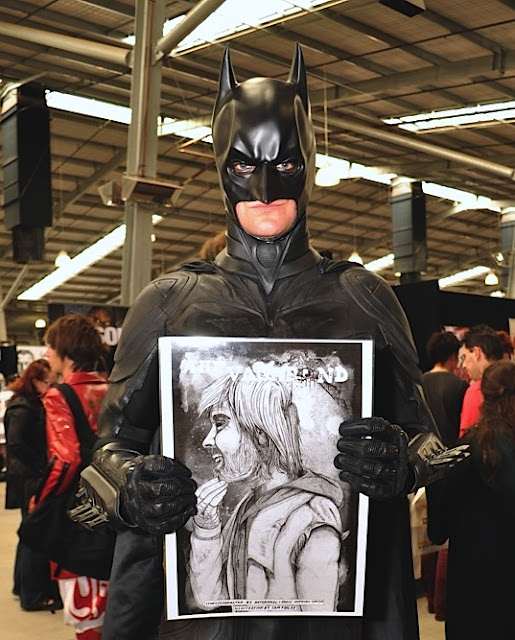 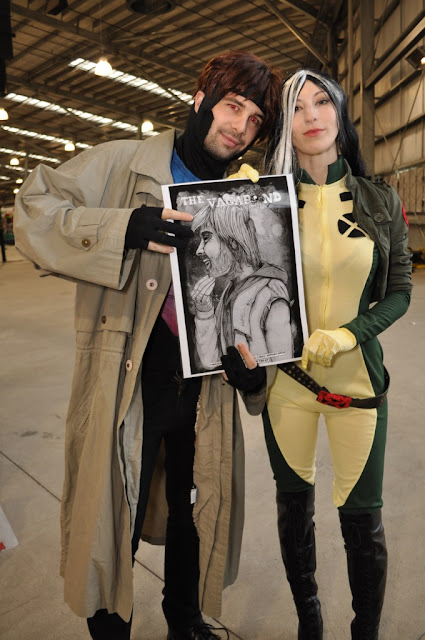 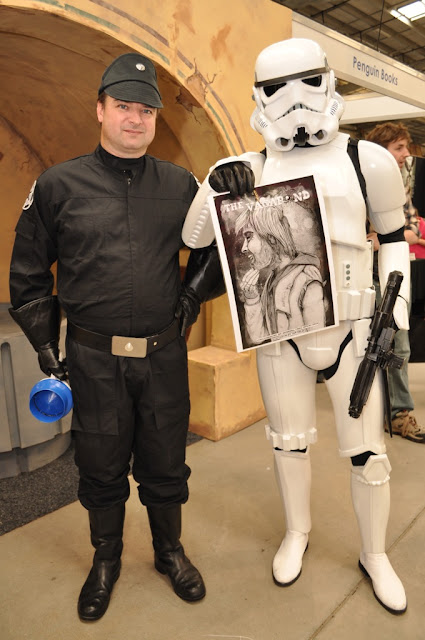 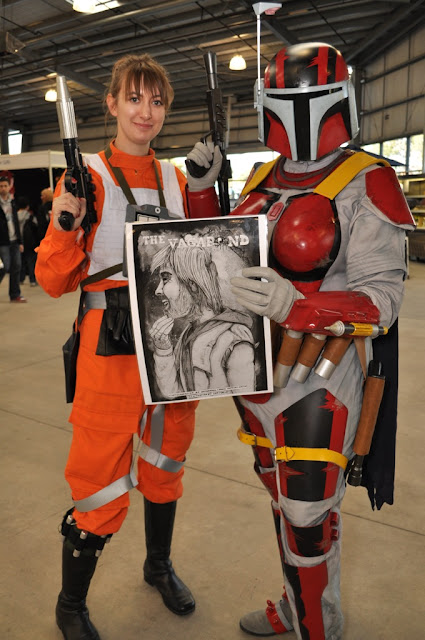 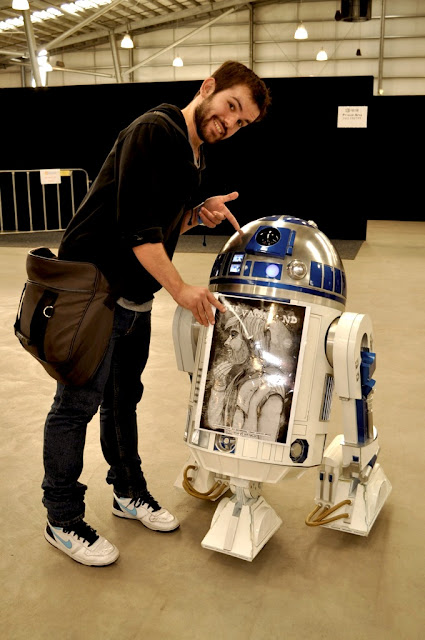 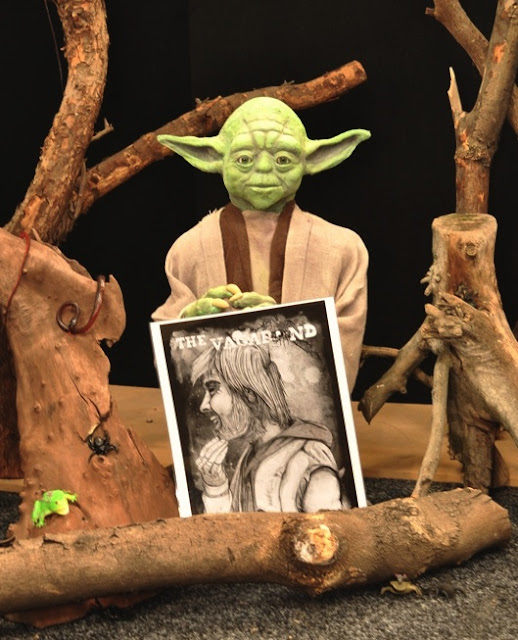 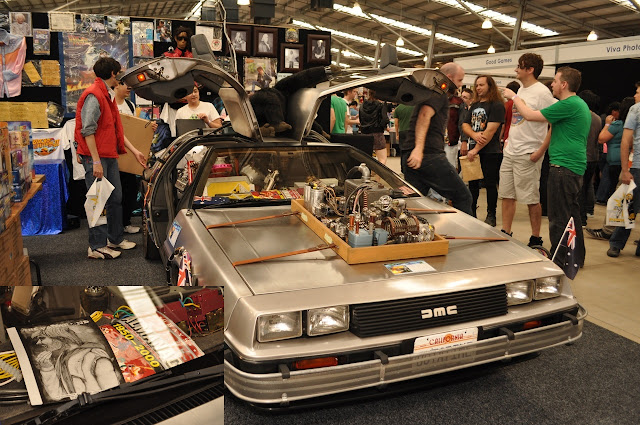 Unfortunatly Doc Brown (Christopher Lloyd) Couldnt make it but the DeLorean was there
Hey whats that on the windshield ? 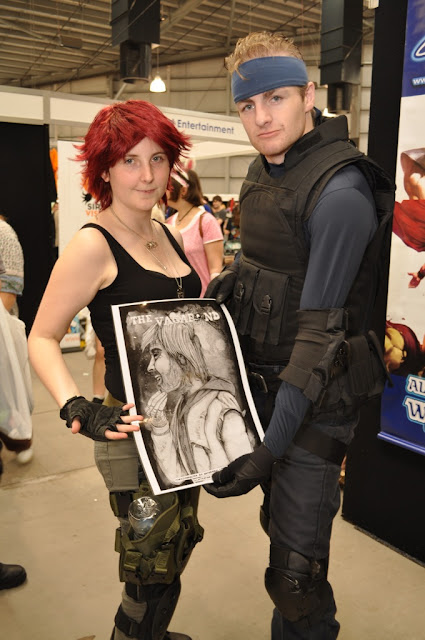 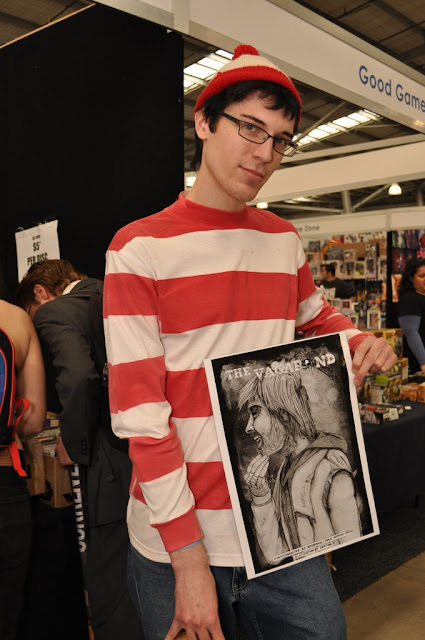 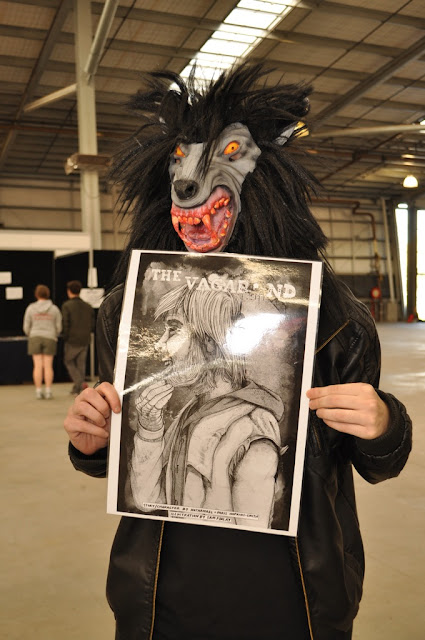 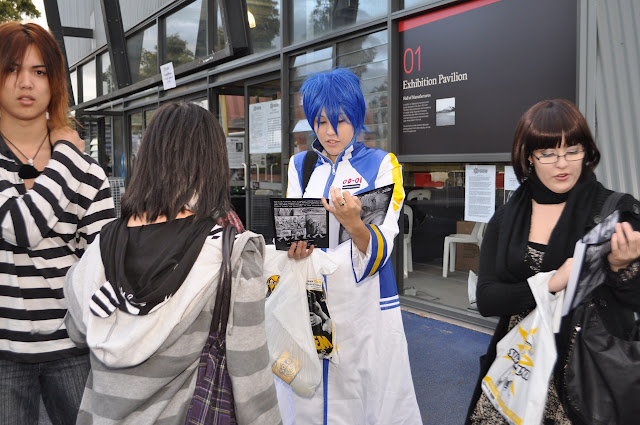 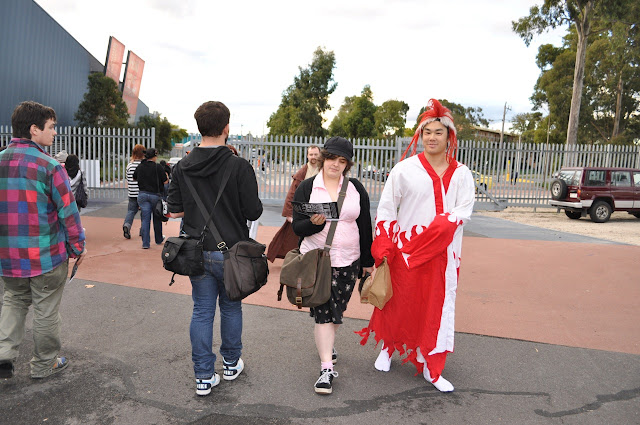 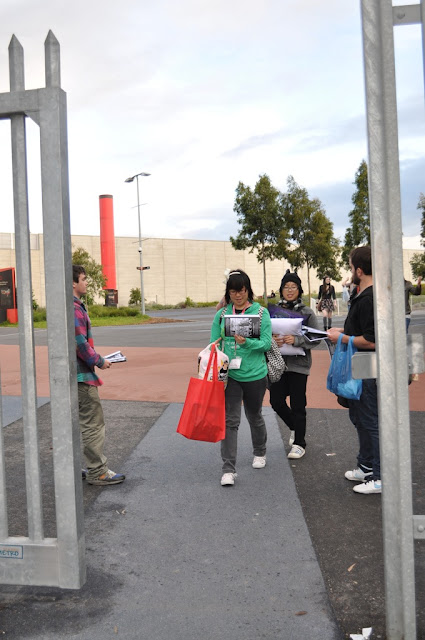 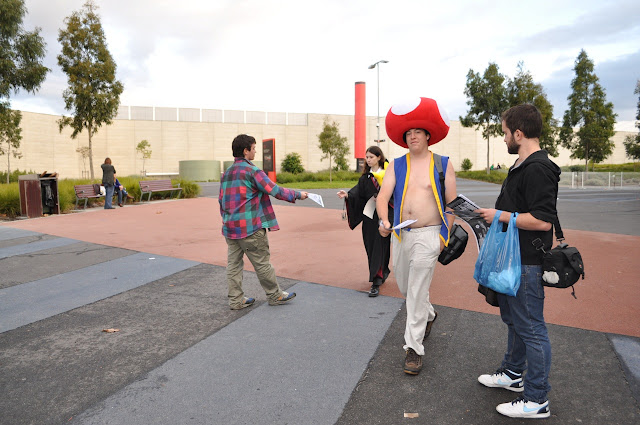 Over all we had a great run at Melbourne Supnova & had alot of fun previewing "The Vagabond" we also got some great support from new fans & from All Star Comics not only will they be stocking our comic book in the coming months they let us put a bunch of fliers in there Supnova stall which was a great help also.

We visisted there comic shop on sunday morning and  it has a great selection of Comics, Graphic Novels & Merchandise really worth taking a look :
http://ascmelbourne.blogspot.com/
http://allstarcomics.com.au
&
http://facebok.com/ascmelbourne