As The Vagabond Comic wont be released till later this year we did not attend the Artist Alley for
Oz Comic Con but there was no way I would miss out on getting a chance to meet Stan "The Man" Lee who created such characters as Spiderman, Fantastic 4, Dr Strange, X-men, Hulk, Iron man & also the 1st to have respectable African American Superheros with there own titles such as
Black Panther Just to name a few..

Our day began around 9am were we made our way down to the venue, there was massive lines & everybody dressed up to there little hearts content, I went & got my VIP pass but waited back in the line with my girlfriend so she didnt have to wait alone & so I didn't get my ass kicked for going on ahead with out her.

As we finally entered the con it was crowded with eager fans & the abundance of Cosplayers + Merchandise where fans had brought $100's to spend on stalls with fantastic old & rare titles that we are lucky enough just to be in the presence of like Amazing Fantasy #15 the very 1st appearance of Spiderman going for $18,000 along with other great stuff that I cant afford.

Overall was a fun trip down to Melbourne I managed to have a few words with the man himself & got a few things signed, of course got to try some of the great restaurants & nightlife that Melbourne has to offer aswell.

Heres a few photos from the event below. 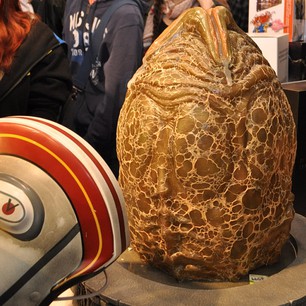 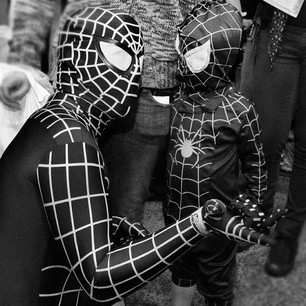 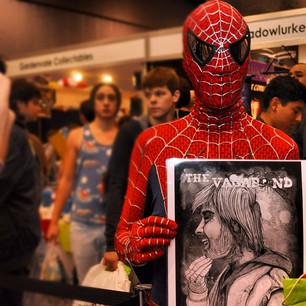 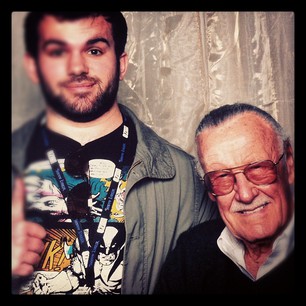 All Photos Taken by Alia Resurreccion or from OZ Comic-Con