We started the day pretty late and didn't get to the City 'till about 2pm. We made our way to Kinokuniya and The 1st thing you notice about the store was the awesome Artist Alley stalls. After having a look around & chatting with some fellow Aussie Writers & Artists, I had a Chat with Chris Yee, who was doing free sketches and because I like to whore out my comic book as much as possible, I asked if he would do a Vagabond sketch, which he did & it was a very cool interpretation. 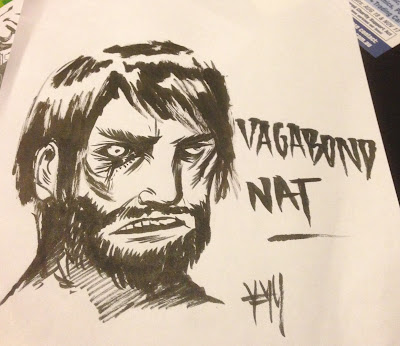 For more Info on Chris Yee Check out http://yeetheeast.com/ 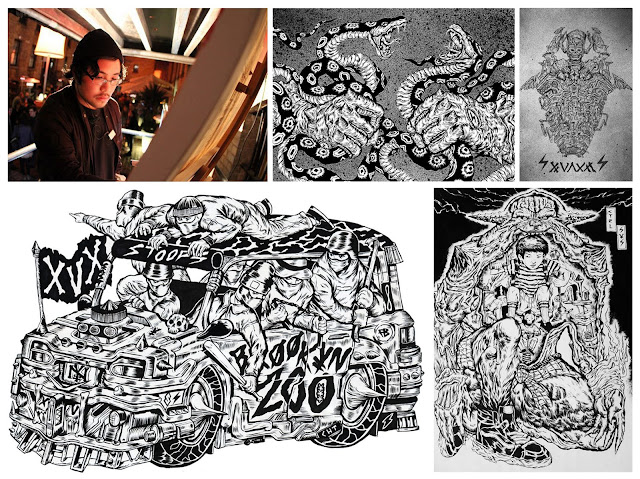 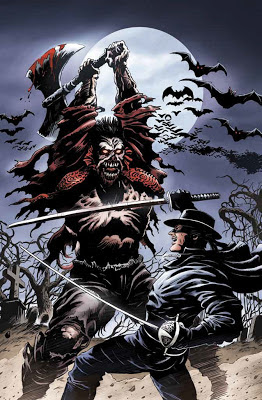 Moving on, I caught up with Fellow writer Sorab Del Rio who I met at a Convention a few years back where he gave me a Copy of his take on Zorro , which is really worth a read, it has Zorro fighting Samurais, Using a Katana Sword & Taking down Zombies... Obviously the writer is a fan of Zombies because he has another book out called Zombie Cities, which consists of different perspectives of Zombie situations from around the world.  You can check him out at http://www.silverfoxcomics.com.au/ or hit up a donation towards Zombie Cities Volume 2: Zombie Cities: Violence Vs Compassion on Pozible. 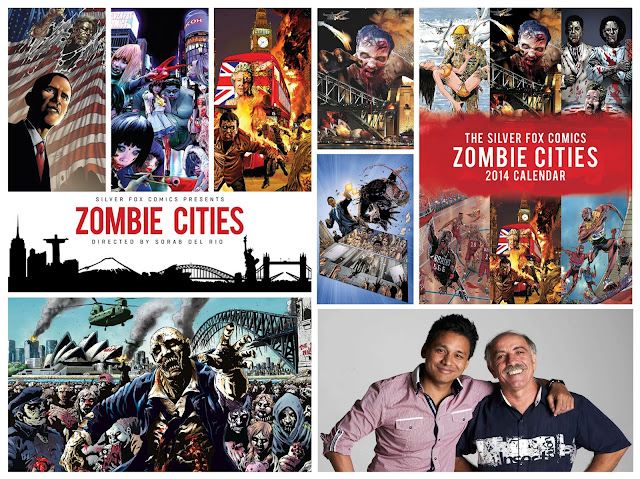 A Notable mention goes to Gee Hale who funnily enough went to my high school, he's always been pumping out great art & has now decided to write as well as illustrate, the comic is called Grit & is already up to its 2nd Issue. You can Check out more of his art at http://www.geehale.com/ & pick up an issue or 2 of Grit at Supnova later in the year. 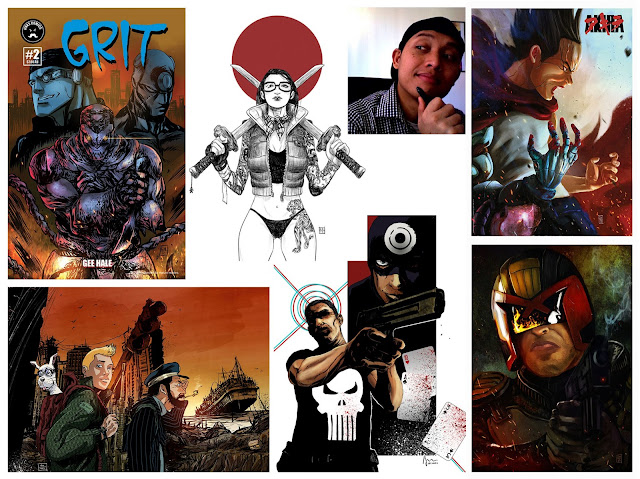 Another great Aussie Artist Jon Sommariva
(who I would love to work with but cant afford to)
http://red-j.deviantart.com/  & http://jonsommariva.blogspot.com.au/ 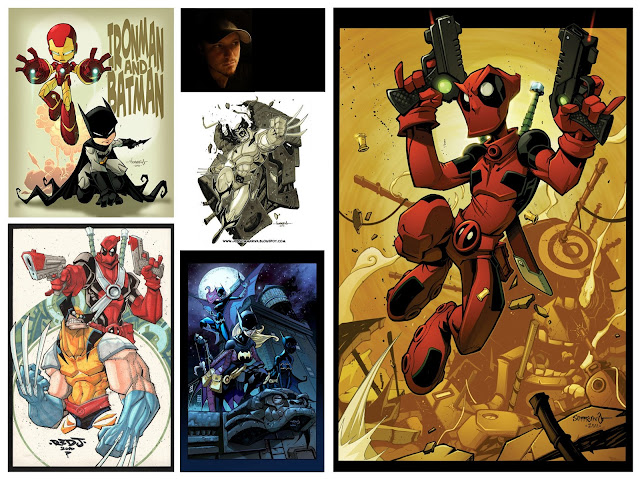 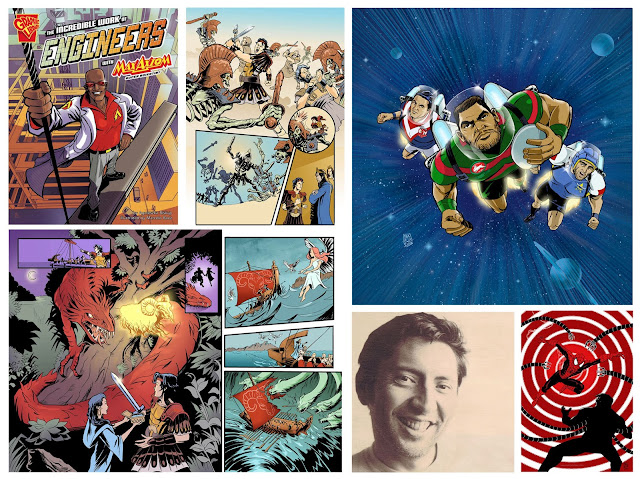 To those artists who had stands that I missed, I'm sorry! I either didn't have time to have a chat with you or it was just too busy (it was pretty packed in the artist alley!)

Please keep an eye out for these type of events & support Australian Artists.

All photos except for Sketch are from the Kinokuniyas Facebok page